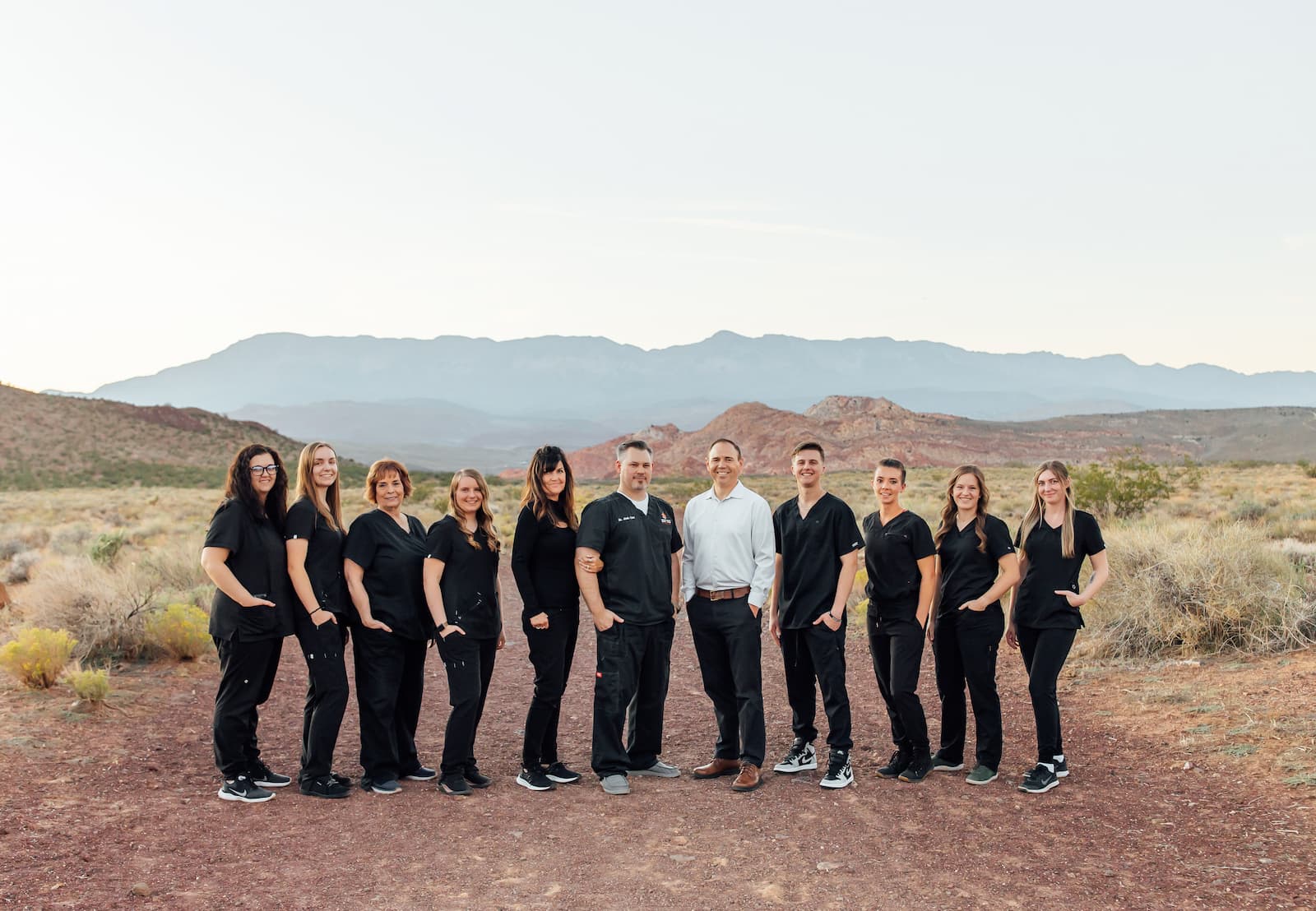 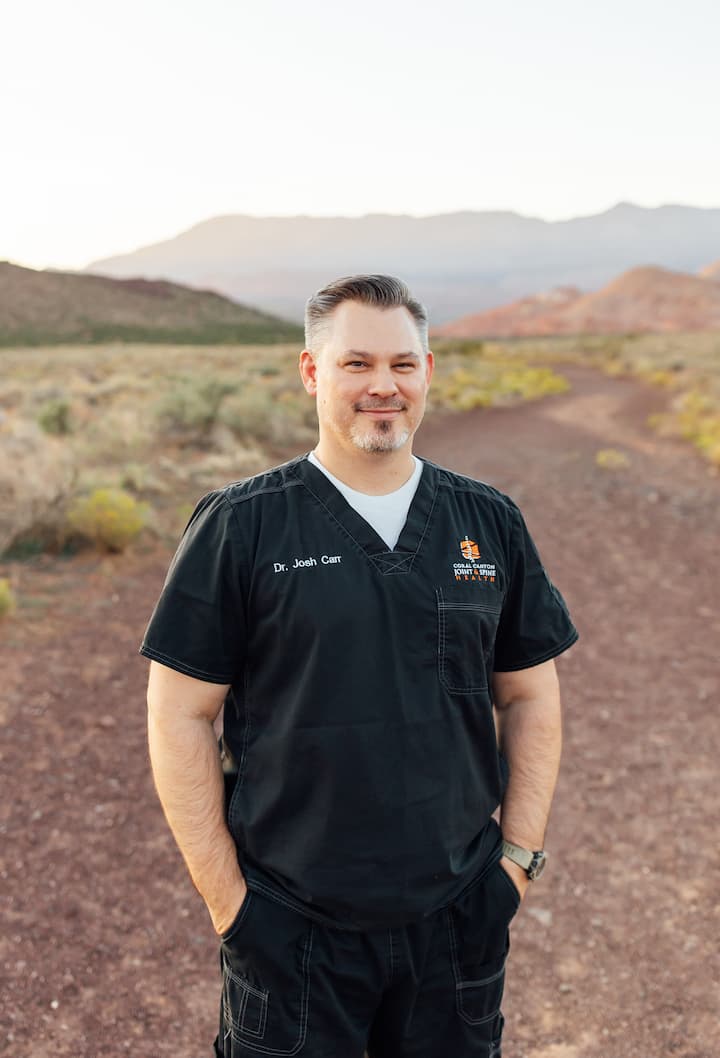 Joshua A. Carr, D.C. is a Summa Cum Laude graduate of Palmer College of Chiropractic, the most prestigious Chiropractic school in the world. He is the Chief Executive Officer of Mt. Gibborim, PLLC, the parent company of Coral Canyon Joint & Spine Health, and is devoted to raising the standard in health and wellness. Dr. Carr developed an intimate interest in musculoskeletal rehabilitation after being hit by a drunk driver head-on on the freeway. He was selected to receive more extensive training as a Sports Injury and Rehabilitation Intern under Olympic Bobsled trainer and Rehabilitation Expert Dave Juehring, D.C., D.A.C.R.B., C.C.S.P., C.S.C.S. Having excelled in the program, Dr. Carr was awarded the Clinical Excellence Award in Rehabilitation and Sports Injury. Before opening Coral Canyon Joint & Spine Health, he practiced in Las Vegas as an Associate Physician under Dr. Ian Yamane, a member of the Chiropractic Physician’s Board of Nevada and Director of one of the top five Personal Injury Clinics in the State.

Through his experience in Physiotherapy and Personal Injury, Dr. Carr feels that he can better help those that have been injured and at times devastated by the effects of a Car Crash. Consistent with his interest in physical rehab, he is also certified in the Graston Technique, a powerful soft tissue mobilizing technique used by athletes in the NFL, MLB, NBA, and Olympics. A unique and distinguished accomplishment for a Doctor of Chiropractic, he has been certified by the American Board of Independent Medical Examiners (A.B.I.M.E.) and is a graduate of the San Diego Spine Research Institute’s Whiplash and Brain Traumatology program.

Dr. Carr is included in Cambridge’s registry of Who’s Who among Health Care Professionals and in 2006 was nominated by the same institution as an International Health Care Provider of the Year. Besides working in his own clinic, he has also served as a Medical Director for The Bridge, a chronic pain recovery center in Rockville, UT, has taught Anatomy at Dixie State College, has been a guest lecturer for the National Business Institute, is the Chiropractor for Strongman Ryan Malin, and has been on staff at NBC’s Biggest Loser Resort at Fitness Ridge in Ivins, UT. 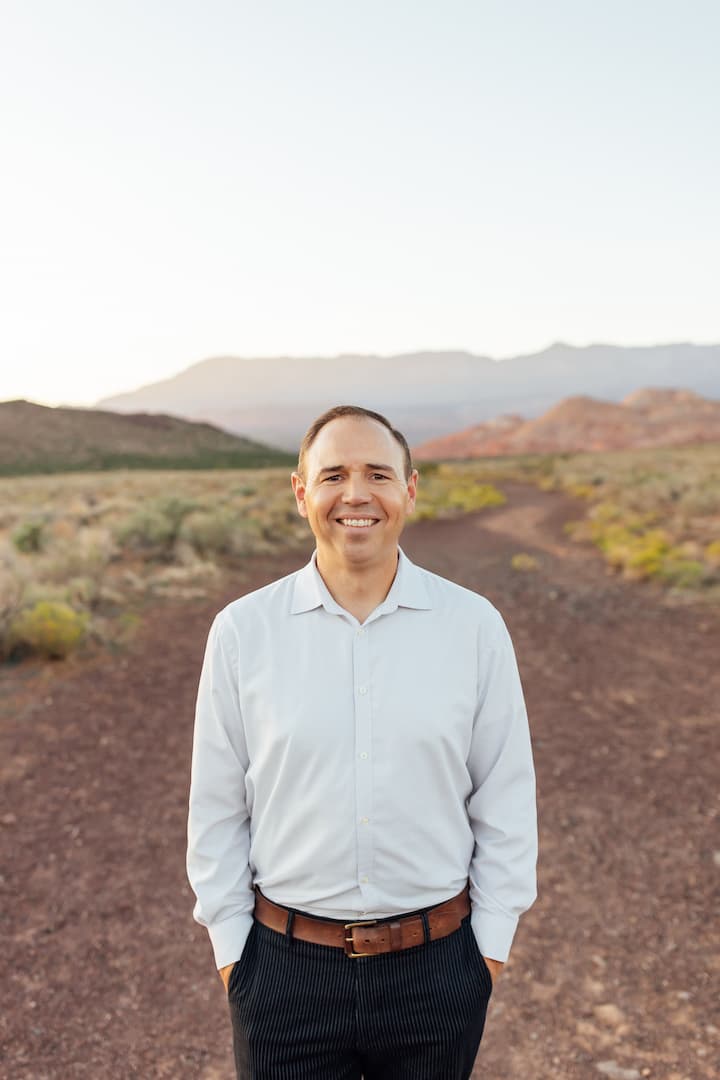 Dr. Brian Davenport is the medical provider for Coral Canyon Joint & Spine Health. He loves helping people overcome chronic or acute pain to regain function and enjoyment in their lives.

He graduated with his Doctor of Nursing Practice degree from the University of Utah in 2013, and has worked for Coral Canyon Joint & Spine Health since 2018. Prior to working here, he worked as NP doing neurosurgery for 5 years in St. George, UT and in Reno, NV. He is intimately acquainted with the spine having assisted with hundreds of spine surgeries. His role also included helping people through the preoperative decision-making phase and the post-operative rehabilitation phase.

Prior to earning his doctorate degree, Dr. Brian received his Associate degree in nursing from Dixie State University, then his Bachelor of Nursing degree from Southern Utah University. He worked as a registered nurse at Dixie Regional Medical Center for several years, working primarily in the ICU.

Dr. Brian grew up in sunny St. George and graduated from Snow Canyon High School. He served a two year church mission in Russia prior to marrying his awesome wife Kristy. They are raising their four children in Hurricane and loving it! His main hobbies include doing anything with his family, fishing, hunting, and mountain biking. 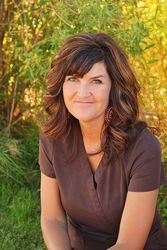 Kathy Carr is the Office Manager for Coral Canyon Joint & Spine Health. She has been a part of the company since it’s founding in 2006. Kathy has been a resident of Southern Utah since 1990. Kathy grew up in Northern Utah, Canon City, Colorado and graduated from high school in Show Low, Arizona. She attended Dixie College from 1990-1993. Kathy and Dr. Carr’s combined family consists of Kathy’s own two sons and a daughter, and Dr. Carr’s son and daughter and their sweet granddaughter who lives close by! Kathy and Dr. Carr love Southern Utah and have enjoyed seeing the amazing growth of the area and their office! 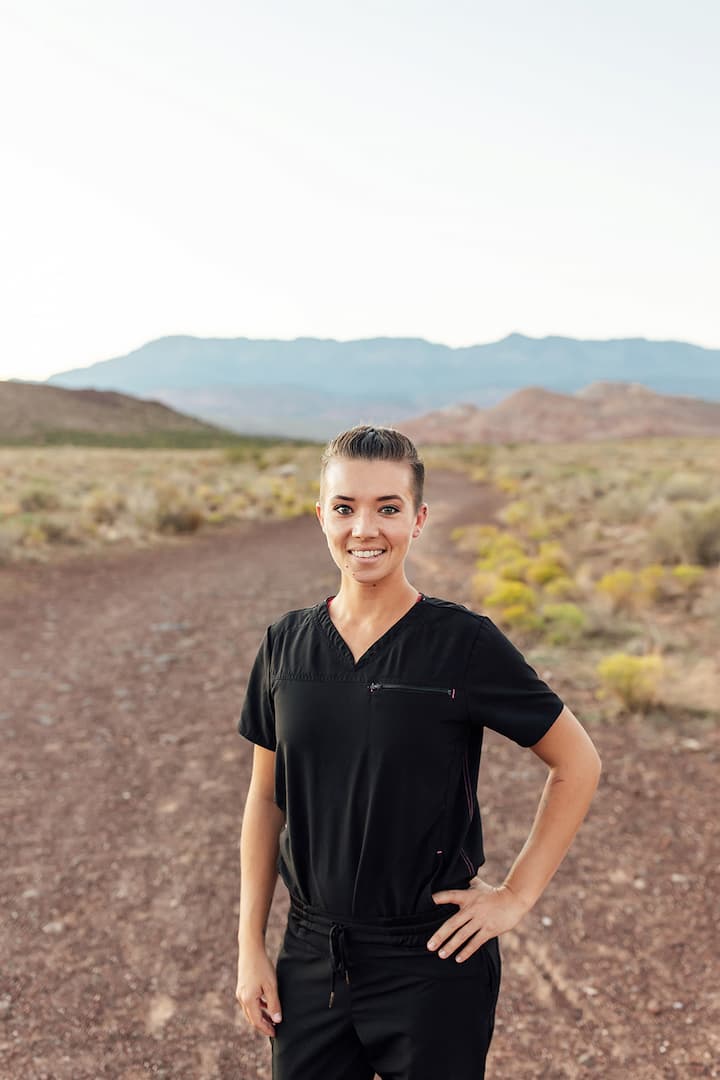